Whether you wanna get on stage at NOLA’s home for alternative comedy or you just want to be in that number when the weird goes marching in, COMEDY MOSH PIT is the place to be on Sunday nights.

Anything goes at this more-than-just-an-open-mic event. You’ll see stand-up comedy, storytelling, game shows, improv, sketch, character monologues, and loads more insane stuff nobody has thought of yet. Comedy Mosh Pit is always “pay what you want” + a 1 item minimum at our bar.

The New Movement is the home for alternative comedy and comedy training in New Orleans. No other venue in the city has produced more comedy shows or trained more performers. Come see why NOLA.com called us “the lynchpin for the growing comedy scene in New Orleans” and why Vulture said we “started a comedy scene from scratch.” 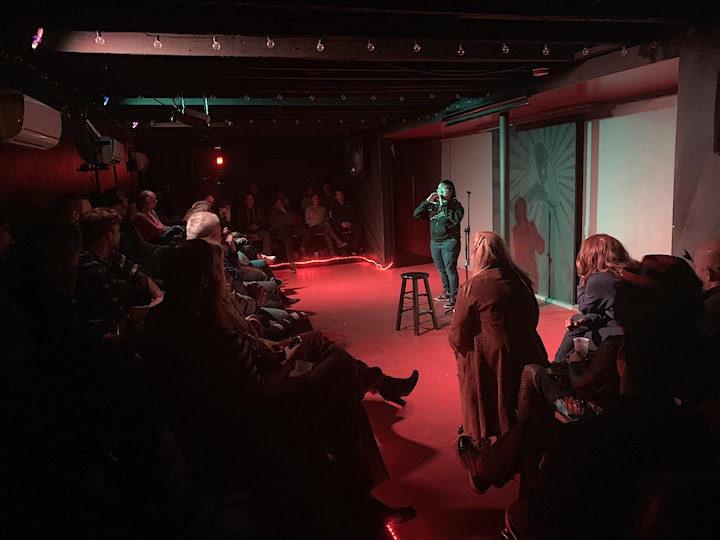 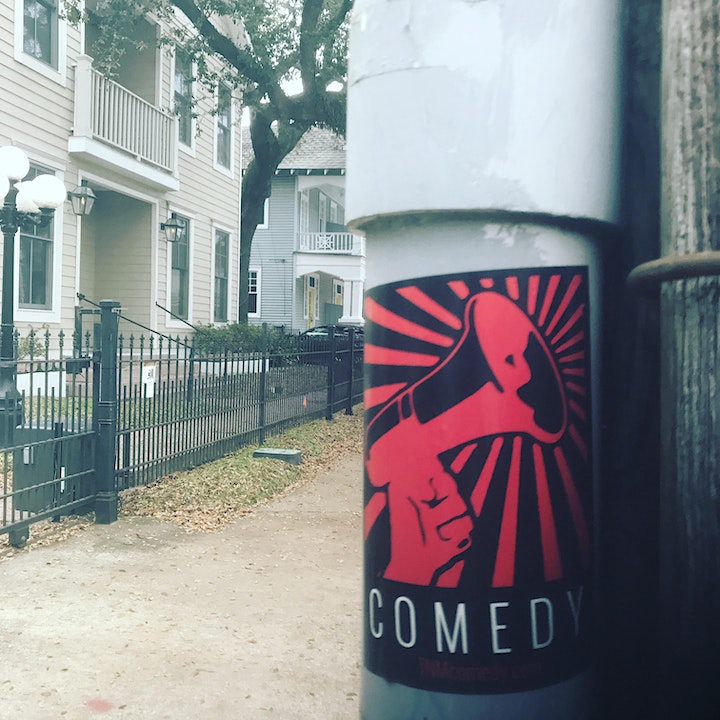